One of the world's leading animation studio

Located in the center of Paris, Illumination Mac Guff is dedicated to the making of animated feature films produced by Illumination Entertainment for Universal Pictures. It is known in particular for the franchises Despicable Me, Minions, The Secret Life of Pets and Sing and its latest production The Grinch.

In a few years, the studio has become a reference in terms of 3D animation with its cutting-edge technology and its artistic and technical teams, internationally recognized for their expertise. From storyboarding to compositing, all the teams are gathered in one place in order to promote communication and artistic collaboration between talents.

The studio also produces the marketing content that will support the films’ release (adverts, teasers, prints), following the same pipeline as the feature films.

Three Illumination Entertainment feature films are currently in production,  Super Mario Bros. Animated Film, Migration and Despicable Me 4. They will be followed by other original projects, currently in development. 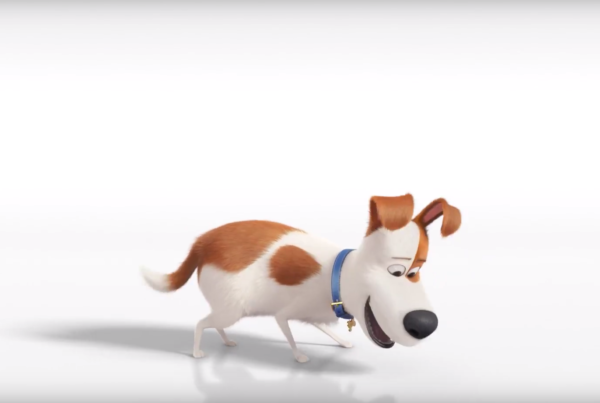 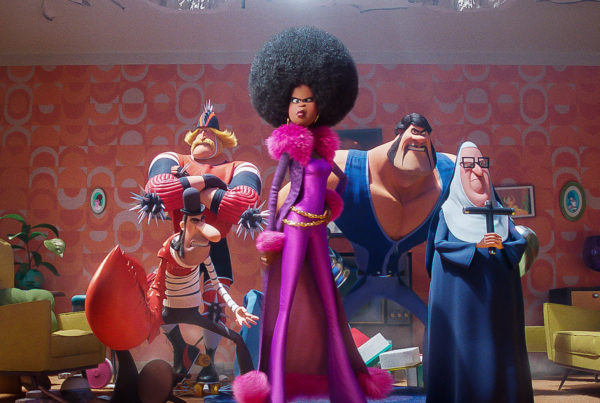 The first trailer of Minions 2 is online ! The latest production of Illumination, Minions… 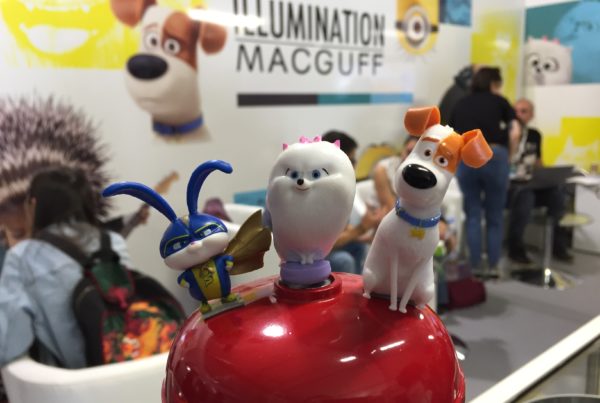 What a pleasure to see you once again! For this 2019 edition of the Annecy…
View All Posts

Studios for animated feature films, based in Paris.

You can find out more about which cookies we are using or switch them off in settings.

This website uses cookies so that we can provide you with the best user experience possible. Cookie information is stored in your browser and performs functions such as recognising you when you return to our website and helping our team to understand which sections of the website you find most interesting and useful.

Strictly Necessary Cookie should be enabled at all times so that we can save your preferences for cookie settings.

If you disable this cookie, we will not be able to save your preferences. This means that every time you visit this website you will need to enable or disable cookies again.